Reviewing Your Contractual Obligations In Light of COVID-19 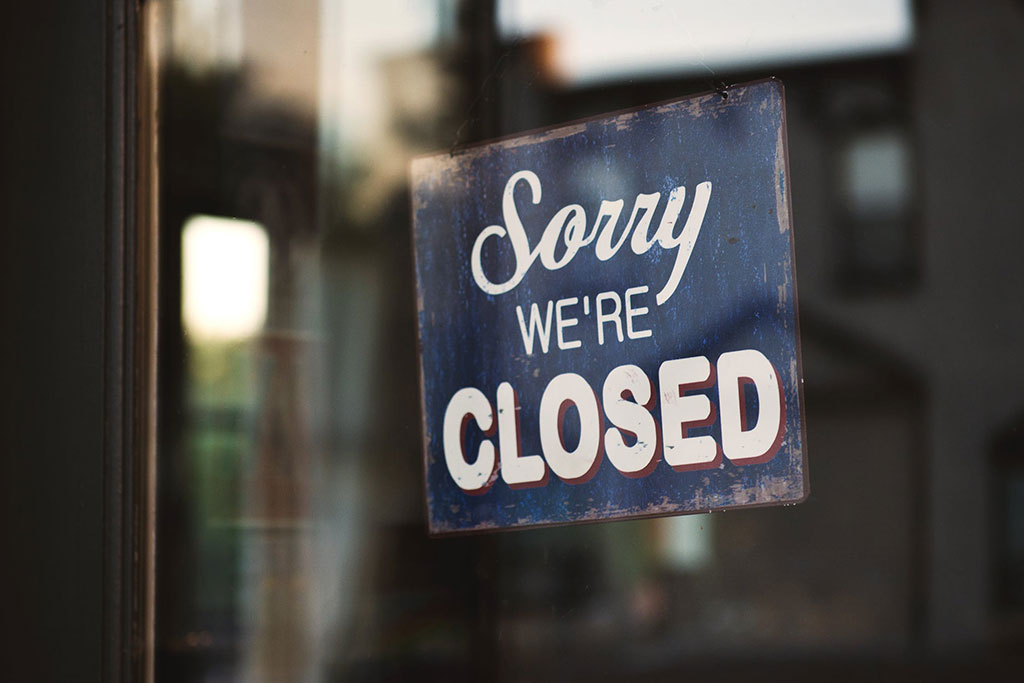 Businesses that are unable to fulfil their contractual obligations because of Covid-19 or the restrictions that have been put in place should immediately begin reviewing their contracts. Certain contracts may allow the parties to temporarily suspend their obligations due to events outside of their control. Clauses that permit this are often referred to as “force majeure” clauses.

It is important to note that force majeure clauses are not simply escape routes for undesirable contracts which have been voluntarily entered. The party seeking to trigger the clause should be certain that performance is impossible and that their circumstances fall within the scope of the clause.

It is also imperative that the party wishing to trigger the clause follows the correct procedure, otherwise the contract will continue, and the defaulting party would be in breach of contract. That is, of course, never a good position to be in, but especially during such economically turbulent times, where resources should be more prudently allocated, and expensive litigation is best avoided.

Further, most force majeure clauses only suspend obligations and do not terminate them. Where suspension is the only available option, parties should make provisions in the interim to ensure that, once the contract “becomes live” again, they are able to fulfil their obligations.

If no force majeure clause exists, recourse may be found in the “doctrine of frustration”. This allows a contract to be terminated when, through no fault of the parties, something occurs that makes it impossible to fulfil the contract, or which transforms the obligation to perform it into a radically different obligation from that originally agreed.

Where a party wishes to terminate a contract through frustration, they must not just simply stop performing their obligations. A “Notice of Frustration” should be sent to all other parties. This notice should identify the contract, clearly describe the frustrating event, and explain that it has rendered the performance of the contract impossible.

Unlike force majeure clauses, frustrating a contract terminates it indefinitely, although there is nothing to stop parties from negotiating a new contract which they can fulfil. Where both options are available, the decision is largely a commercial one, but in any event, legal advice should be sought.

For further information or advice regarding your contractual obligations including force majeure and frustration, contact BHW’s Dispute Resolution team on 0116 289 7000.