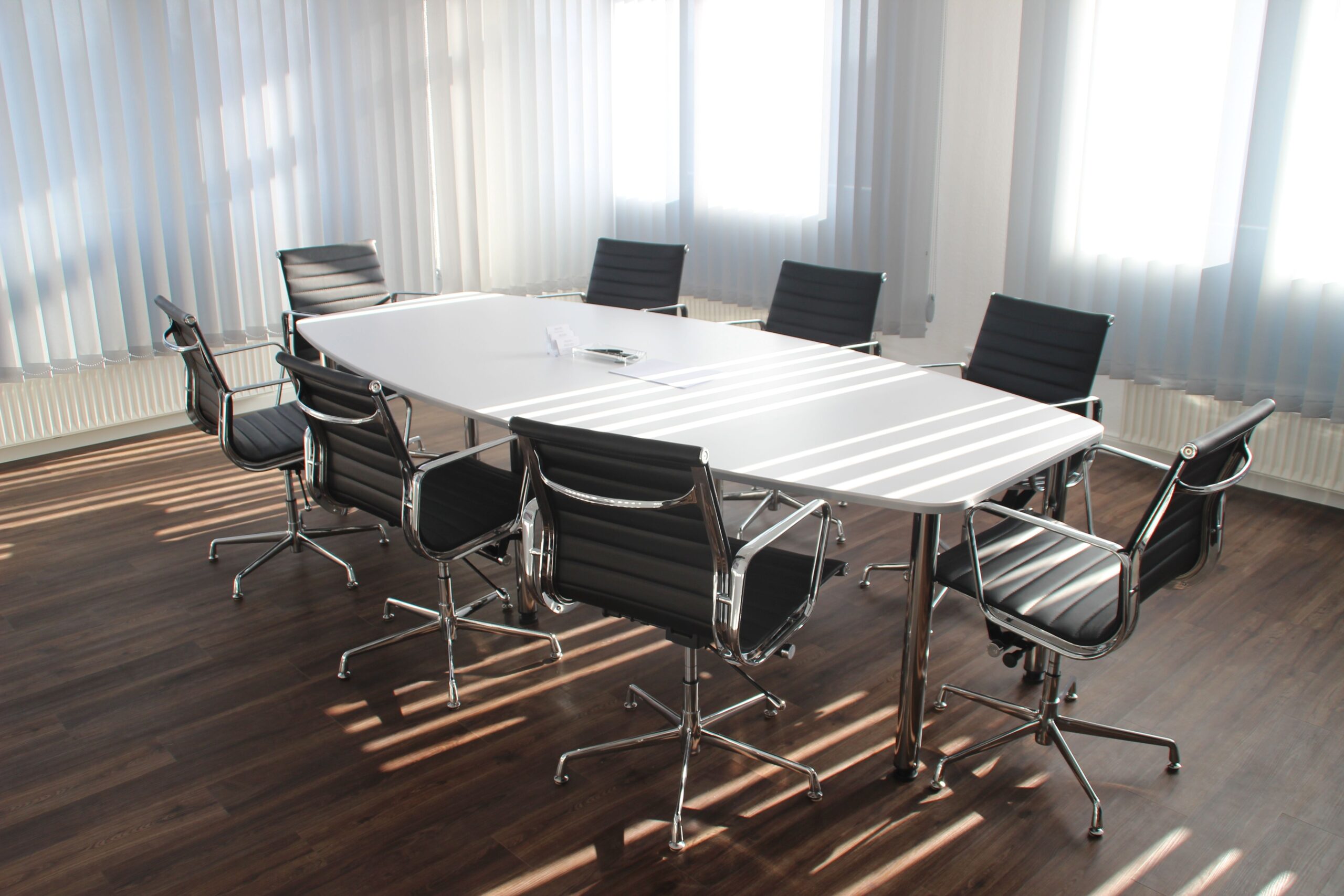 One remedy available to shareholders in these circumstances is an Unfair Prejudice Petition, under which (if successful), the courts will seek to proportionately cure the unfair prejudice. The courts (using their very wide discretion) can make various orders including how the company is to conduct its affairs, what it must stop or refrain from doing, authorising legal proceedings, and providing for the purchase of shares of any members of the company by other members or the company itself.

In respect of the directors, the court found that one (who didn’t give evidence at trial) had breached their duty to act for proper purposes which gave rise to unfairness as claimed. However, the court concluded that there had been no prejudice because regardless of improper purpose, by allotting new shares and reducing the company’s debt, there was a proper reason for implementing the swap and resulting dilution.

What is unfair is not necessarily prejudicial within the realms of an Unfair Prejudice Petition. For the petition to be successful, it must be shown that both were present in relation to the company’sconduct and as seen here, a shareholder’s conduct in his own affairs will not be seen as the company’s affairs.

If you would like to discuss anything on the above or feel that we could assist you or your company in any other way, please contact our Corporate and Commercial department on 0116 289 7000 or info@bhwsolicitors.com.