“Steady as She Goes” for Corporate Transactions in 2020 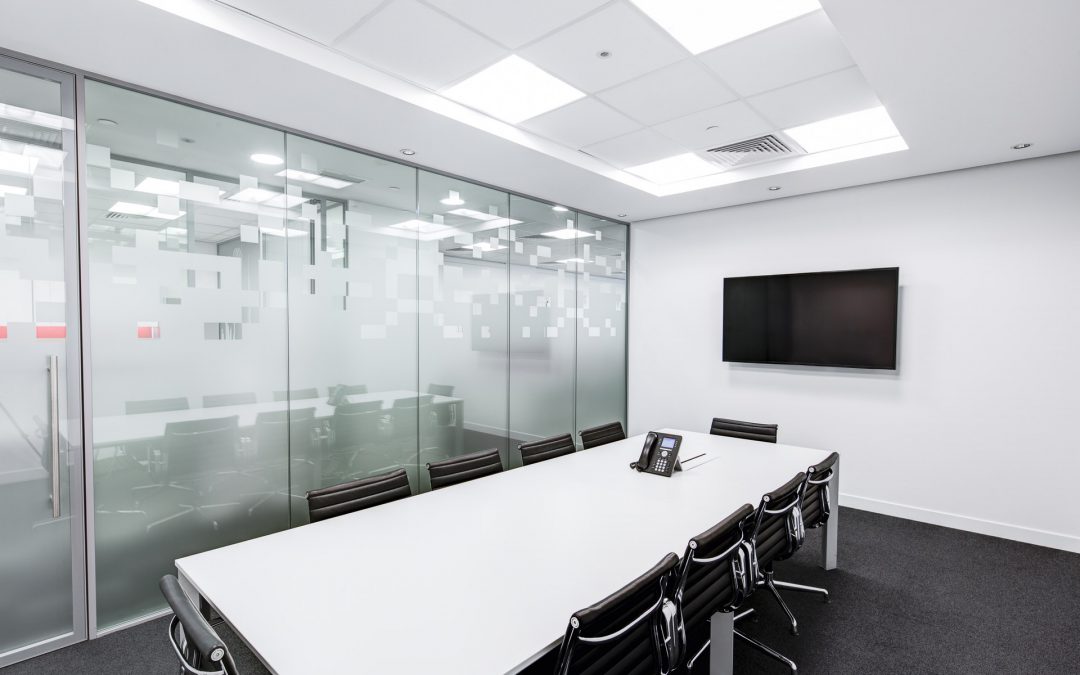 As the old proverb/curse says, “May you live in interesting times.” 2019 was certainly that, delivering any number of Brexit deadlines and more domestic political uncertainty than just about anyone can remember. Businesses operating in the UK, and looking for a stable environment in which to take long-term investment decisions, clearly had a hugely frustrating year.

Whilst it would be fair to say that the last couple of months of 2019 saw a number of ongoing transactions lose momentum, as clients inevitably adopted a pragmatic “wait and see” approach to the outcome of Brexit and the general election, it was notable that very few of these deals were abandoned. Indeed, looking back, the abiding impression is of a local economy which is quietly self-confident and prepared to back itself.

December’s decisive general election result, and a transitional Brexit deal which at least defers the potential disruption to trade, seemed set to provide some long-overdue stability in 2020. However, less than two months into the new decade, these hopes already look a bit naïve – it seems that the old uncertainties have simply been replaced with some new ones.

The new government’s first budget which, at the time of writing, is still scheduled for 11th March, has given rise to a great deal of speculation about the future of Entrepreneurs’ Relief – for many years the bedrock of tax planning for SME owners. Whilst this was probably inevitable, and these concerns have been around for a few years now, jitters have not been helped by the unexpected resignation of the Chancellor, less than four weeks before budget day. It remains to be seen whether all will be revealed on 11th March, or whether we end up having to wait a bit longer.

Perhaps of greater long-term concern is the Coronavirus outbreak. Although efforts to contain the virus may be having some success, the extraordinary measures taken by the Chinese government will send (at the very least) a ripple through the global economy. The impact of the dip in Chinese manufacturing is already being felt in the global supply chain, although whether it has a more serious impact on an already slowing Chinese economy remains to be seen.

The first weeks of 2020 have clearly not delivered a particularly smooth ride, and it would be tempting to predict economic doom and gloom for the year ahead. However, at BHW, we believe that this would be a mistake. In our view the key lesson of 2019 is that, regardless of national and international uncertainty, the East Midlands continues to have the people, the pragmatism and the ideas which have always been the foundation of a vibrant economy.

When you think about it, we’ve always “lived in interesting times”, and success is not determined by the times you live in, but by your approach to them. With a solid pipeline of transactions for the coming months, we see no reason to suppose that business in our region won’t continue to prosper. Steady as she goes!

Stephen McElhone is a Partner and Corporate Solicitor at BHW. Steve has more than 20 years’ experience in all aspects of corporate transactions, including acquisitions, disposals and corporate fundraising as well as dealing with public markets work including IPOs and advisory work.