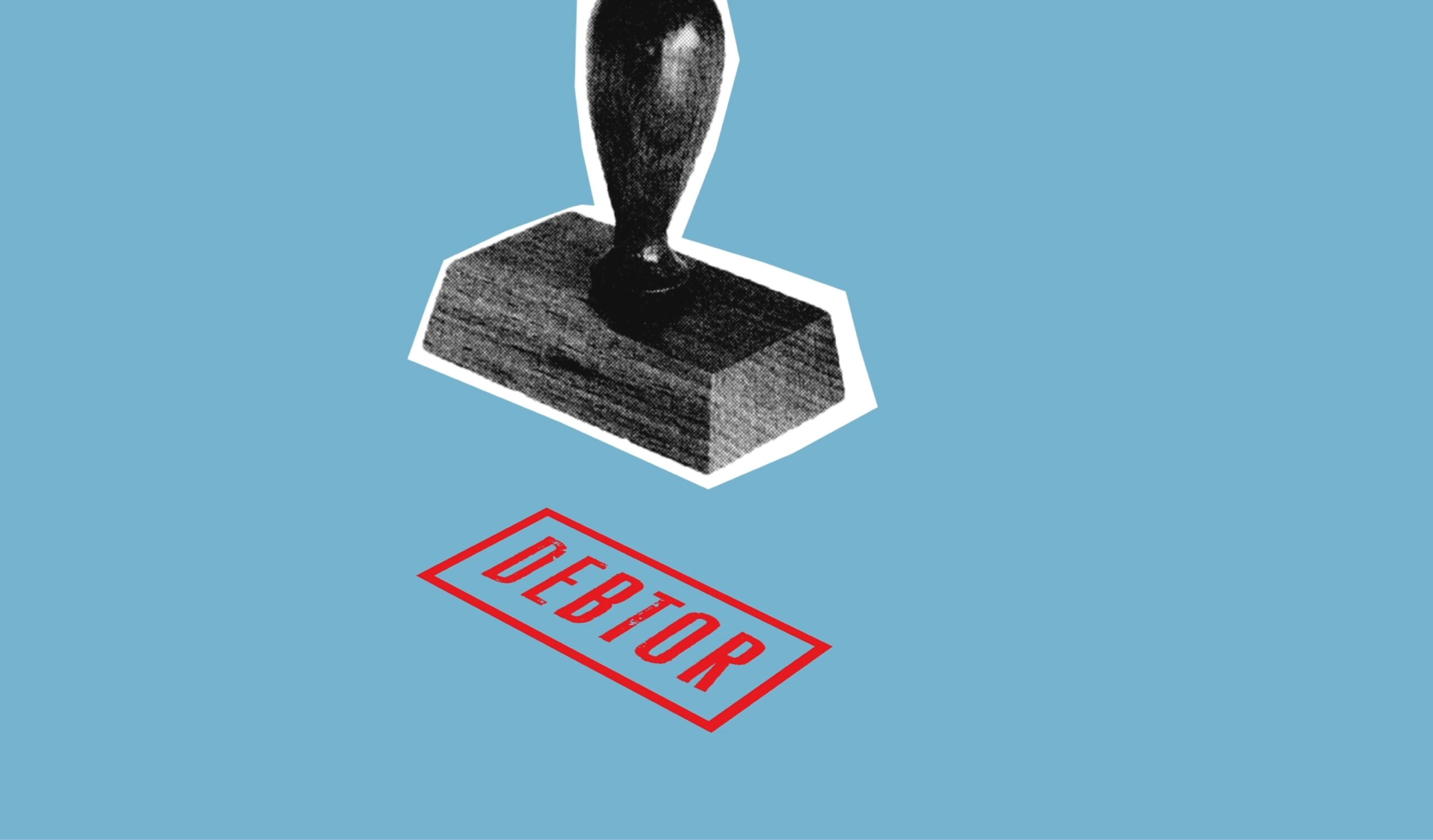 The recent case of BTI 2014 LLC v Sequana SA [2022] UKSC 25, has led to the Supreme Court considering the role of directors and where their duties lie when a company is facing insolvency or is in an insolvent position, and the point at which directors must have regard to the interests of the company’s creditors over its shareholders (the “creditor duty”). In particular, the Supreme Court considered whether a separate creditor duty actually exists, and, if so, the point at which the creditor duty is triggered.

Directors have a number of statutory duties which are enshrined within the Companies Act 2006 (CA 2006). Importantly, directors must always act in good faith and in doing so, promote the success of the company for the benefit of its members (shareholders) as a whole. A list of factors which directors should consider when making decisions on behalf of the company are included in the CA 2006. The list doesn’t actually mention creditors, but it is non-exhaustive.

The older case of West Mercia Safetywear Ltd v Dodd (1988) confirmed that shareholders of an insolvent company cannot ratify the acts of directors that have been taken in disregard of its creditors. It is therefore incumbent on the directors of an insolvent company to have regard to creditors’ interests. Subsequent case law had also suggested that the creditor duty may have been capable of being triggered earlier than the actual point of insolvency, though there had never been a clear answer as to when this might occur.

Prior to the appeal to the Supreme Court, the lower courts determined that the creditor duty may be triggered in circumstances short of insolvency, in particular, where the directors know or should know that the Company is or is likely to become insolvent.

In practice, following this decision, directors will need to take professional advice in respect of their duties at an earlier stage should they feel the business is or may be entering financial difficulty, to ensure that they are making decisions in accordance with the relevant legislation and case law. The duty to creditors may also demand that directors take a more active role in the company’s finances, if they do not already, and ensure the company’s financial position is more frequently considered to assess the risks of insolvency.

Buying A Property with A Flying or Creeping Freehold
End of Covid-19 Compulsory Arbitration Scheme
Is Now the Time to Re-mortgage a Commercial Property?
Incoming! Greater Powers for Companies House, Increased Transparency, and a Ban on Corporate Directors
Meet Our Trainee: Symrit Sidhu