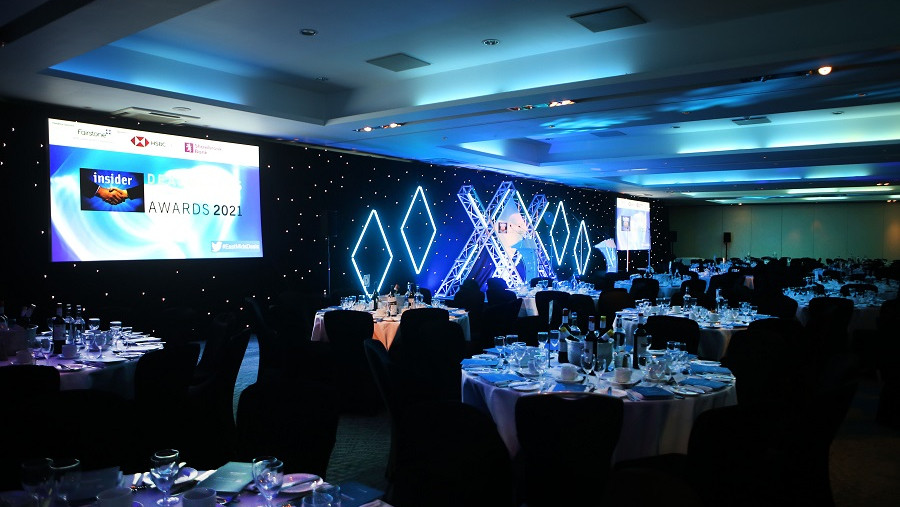 The sale of Silmid to GracoRoberts has been nominated for SME Deal of the Year. The disposal of the Midlands distribution business which boasted a £20m turnover completed at the beginning of the year, seeing Texas based aerospace distribution specialist, GracoRoberts, acquire the company. The BHW team worked alongside the New York office of US based law firm, Day Pitney, to advise the sellers, as well as Cattaneo Corporate Finance Solutions and Parisi Tax who provided corporate finance and tax advice respectively. Squire Patton Boggs and Grant Thornton also advised on the deal.

In the International Deal of the Year category, the sale of Apption Labs to Traeger has been nominated. Leicester-based, Apption Labs, was the company behind the award winning smart meat thermometer, MEATER, and was acquired by US barbeque maker, Traeger Grills in the summer. Cooper Parry Corporate Finance, Fried Frank, AEA, and CFGI also advised on the deal.

Insider’s Midlands Dealmakers Awards, which recognise the achievements of the region’s M&A professionals, received over 500 nominations across 15 categories. Winners will be announced at a ceremony taking place at Hilton Birmingham Metropole on 9 December 2021.