BHW Sees Deal Nominated for ‘Deal of the Year’ 2022 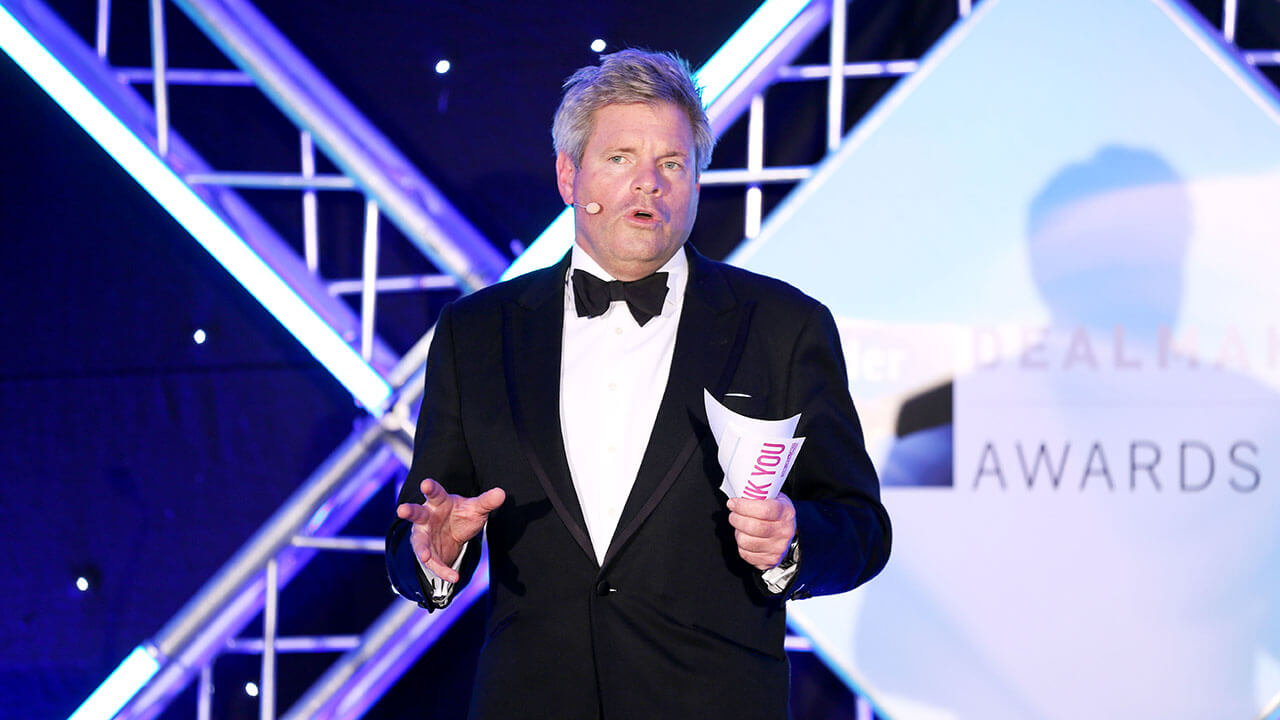 BHW’s corporate team advised on the sale of the sale of Apption Labs to Traeger which has been nominated for Deal of the Year (above £10m) at the Insider Media’s Dealmakers Awards 2022.

Leicester-based, Apption Labs, was the company behind the award winning smart meat thermometer, MEATER, and was acquired by US barbeque maker, Traeger Grills in the summer.

The team at BHW, which was led by Corporate Partner Matt Worsnop, have been nominated alongside Cooper Parry Corporate Finance who also advised on the deal.

Insider’s Midlands Dealmakers Awards recognises the achievements of the region’s M&A professionals. Winners will be announced at a ceremony taking place at the Nottingham Belfry on Thursday 19th May 2022.