The Uber Judgement – What Does This Mean For Employment Law? 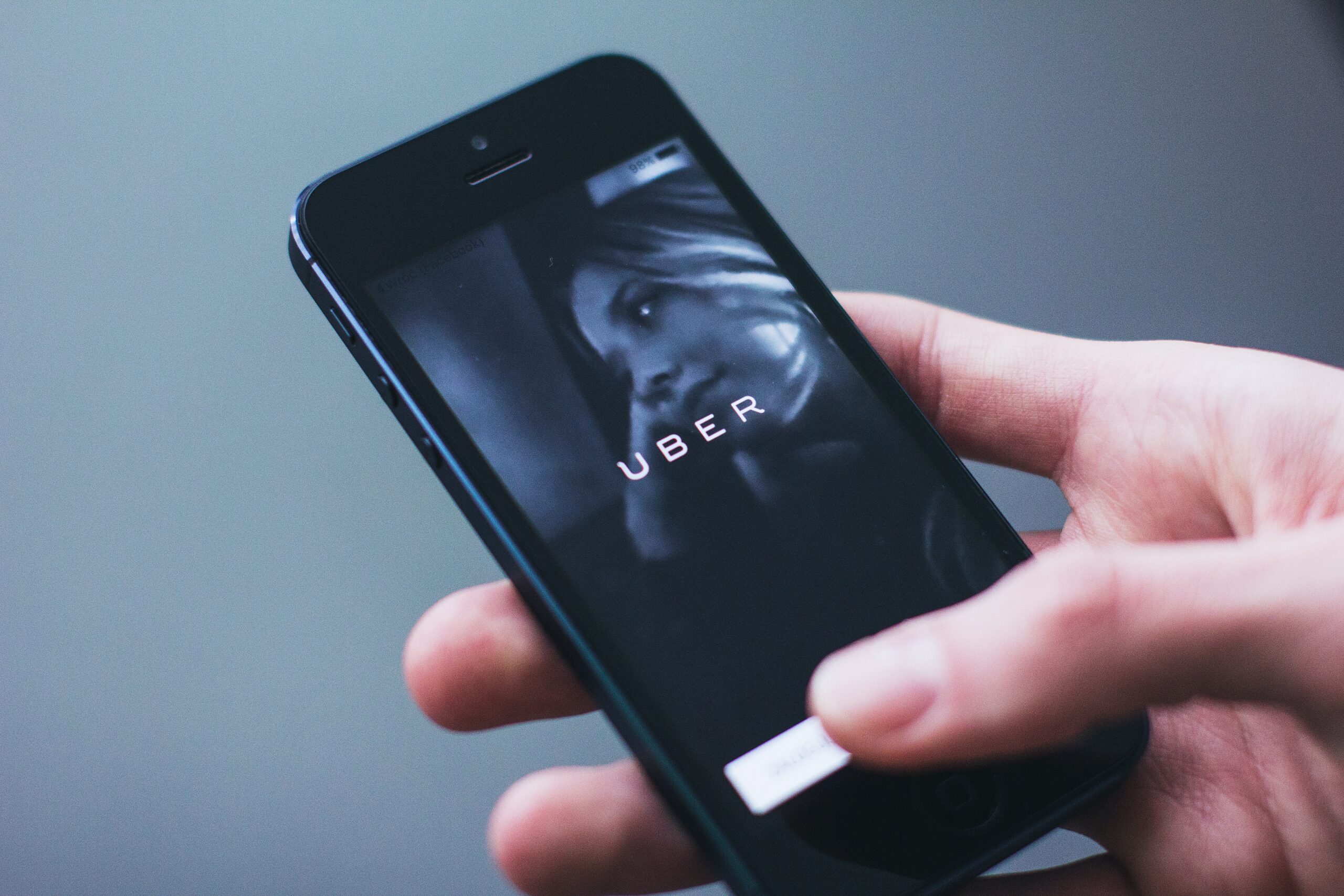 Earlier this year, the Supreme Court handed down its judgement in the case of Uber BV and others v Aslam and others [2021] UKSC 5.

The central question for the Supreme Court was whether or not the employment tribunal was entitled to find that Uber drivers, whose work is arranged through Uber’s app:

However, the Supreme Court upheld the decisions of the previous courts and found that the contractual documentation did not correspond to the practical relationship between Uber and the drivers. They found that they met the legal definition of “workers”. This meant that, the relevant time period for the purpose of calculating national minimum wage and holiday pay was from the moment they were in the territory they were authorised to drive in, signed into the app and were ready and willing to accept bookings.

The Supreme Court confirmed that it is critical to look past the contractual position to the reality of the relationship between the parties. However, they went further than this and stated that as the purpose of national minimum wage and the working time regulations are to protect vulnerable individuals, if the working relationship in practice demonstrated they needed such protection, then this should take precedence over the contract. This effectively shifted the first limb of the worker test under s230(3)(b) Employment Rights Act 1996, from only disapplying the contractual position if there is good reason to do so, to prioritising the statutory position.

What effect has the Uber Judgement had?

The Uber Judgement has already made an impact. Since it has been handed down, the Court of Appeal have refused Addison Lee Limited the right to appeal the decision that their drivers are workers, on the grounds that their submissions to the contrary would not succeed.

It is expected that it will continue to make waves for status determination, particularly in the gig economy, which could cost employers with a similar business model to Uber, millions.

Why does employment status and the Uber case matter?

Employment status is critical for a number of reasons:

The Uber Judgement has given the courts a wider discretion when determining employment status and it is unlikely clever drafting or company organisation is going to be enough to help employers successfully argue an individual’s status is that of self-employed in the future.

Employers need to be informed about employment status from the outset of the relationship so they can put in place appropriate documentation and protect themselves from unnecessary costs and litigation.

BHW Solicitors have experience in providing advice and support in relation to all aspects of the employment relationship. If you have any questions or need any assistance, then please contact Amanda Badley on 0116 402 9019 or email Amanda.Badley@bhwsolicitors.com.