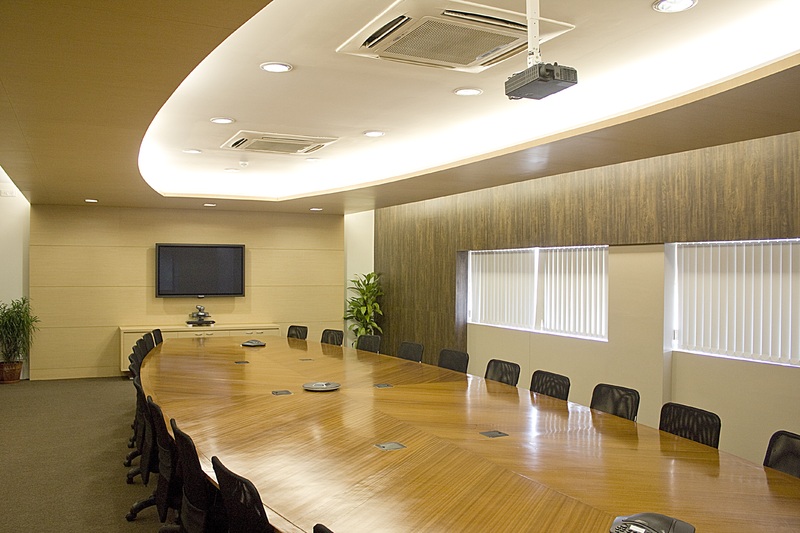 The recent imposition of sanctions on Russia and in particular, oligarchs, has brought into the spotlight a more obscure form of corporate vehicle called “Limited Partnerships” (“LPs”).

As documented in a recent BBC exposé BBC News – Limited Partnerships (UK Secrecy Loophole), English LPs have been criticised for their lack of transparency, however they do have a legitimate purpose for certain types of investments. This article provides a brief outline of LPs and also a comparison with two more commonly used corporate vehicles, Limited Liability Partnerships (“LLPs”) and Limited Companies (“Ltd Companies”)

LPs are a hybrid form of general partnership. They are governed by the Limited Partnership Act 1907 and are formed quite simply. Two or more persons (or Ltd Companies) simply have to carry on a business in common with a view to making a profit.

Unlike a general partnership, where all the partners carry the burden of losses and have the benefit of profit equally, LPs have General Partners, which have unlimited liability for its debts and obligations and Limited Partners, whose liability is limited to the level of capital they invest. General Partners manage and administer the LP while Limited Partners take no active role in its management.

The element of LPs which has brought them to the attention of the press are their relatively light statutory and regulatory regime compared to Ltd Companies and LLPs which have much more detailed reporting requirements. While they need to be registered at Companies House, what they actually have to report is very limited. This lack of transparency over ownership and performance is what has made them attractive to those wishing to maintain privacy over their assets.

While LPs have been given some bad press, they do have a valid purpose. For example, they are widely used for specific real estate investment funds and venture capital investment funds.

An LLP is another hybrid form of corporate structure which combines aspects of a Ltd Company and a general partnership. Their hybrid structure means that they benefit from having their own separate legal personality (like a Ltd Company) which means they can own property and enter into contracts in their own name. However, there is no distinction between their management and ownership which is more akin to that of a traditional partnership. Unlike a general partnership, the members of an LLP have limited liability for the debts or other obligations of the LLP.

Unlike LPs, LLPs have a more stringent reporting regime in respect of their ownership and performance. For example, they are required to file annual accounts, confirmation statements and notices of changes to the LLP’s ownership at Companies House.

Ltd Companies are privately owned by their shareholders and are run by a board of directors. As such, there is (or can be) a separation between ownership of the corporate vehicle and control of it. A Ltd Company, like an LLP, has a separate legal personality with its own legal rights and obligations, meaning that the company is responsible for everything it does, and its finances are separate to the personal affairs of its owners. Any profits generated are retained by the Ltd Company itself. If suitable, profits can then be distributed to the shareholders by the board of directors in the form of dividends. Ltd Companies have strict annual reporting and filing requirements with both Companies House and HMRC, including confirmation statements, detailing changes in share ownership, keeping a register of persons with significant control and publicly filing key constitutional documents such as the articles of association.

If you would like any further advice or information regarding Limited Partnership’s or business structures in general, you can contact BHW Solicitor’s experienced Corporate and Commercial team by calling 0116 289 7000 or emailing info@bhwsolicitors.com.