The Law of Misrepresentation in Contractual Negotiations 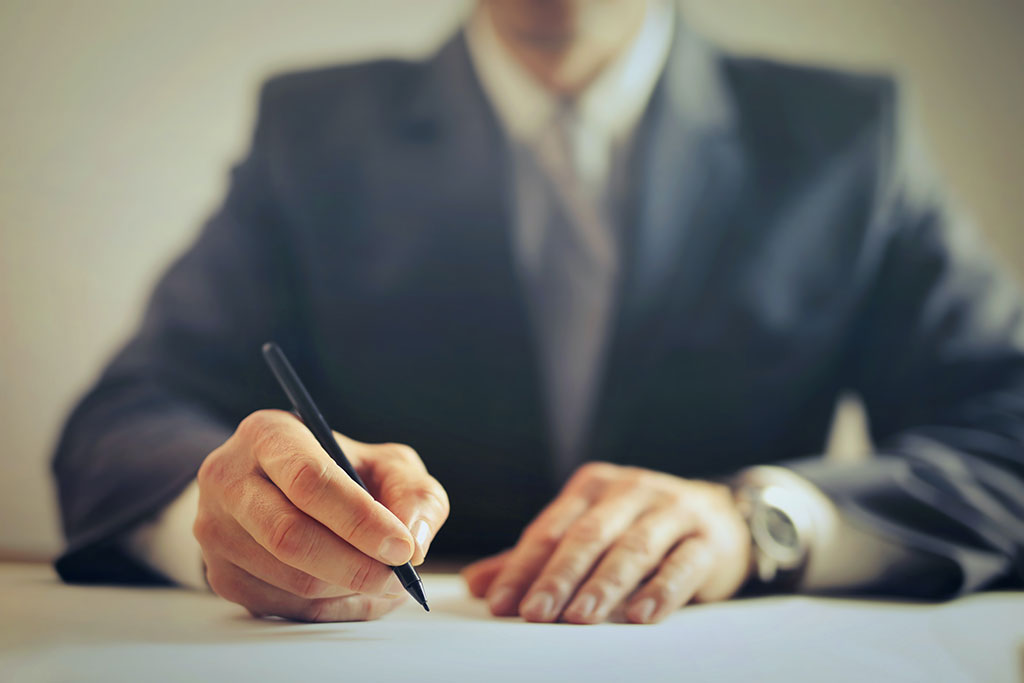 During contractual negotiations, many statements will be made that are intended to entice the other party to enter the contract. Where a party enters into a contract in reliance on a statement that later turns out to be false, they may be able to obtain a civil remedy under the law of misrepresentation. However, if the statement forms part of the contract, the appropriate cause of action would be a breach of contract.

Further, mere “advertising puffery”, such as the phrase “Red Bull gives you wings”, cannot amount to misrepresentation, as it is clearly intended to be taken as a marketing statement, and cannot be taken literally.

The three types of misrepresentation are:

Fraudulent misrepresentation occurs where the maker of the statement made it knowing it to be false, not believing it to be true, or being reckless as to its truth. Fraudulent misrepresentation entitles the innocent party to damages and to rescission. The effect of rescission is that the contract is “unwound” or “set aside”. This puts the parties back into the position they were in before the contract was made.

For further information or advice regarding contractual agreements and misrepresentation, contact BHW’s Dispute Resolution team on 0116 289 7000.