Independent Review into the Build Out of Planning Permission into Homes 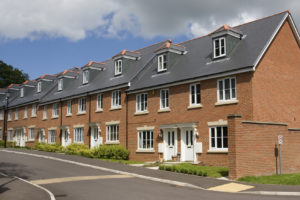 In the Autumn 2017 Budget, it was announced that an independent review into the build out of planning permission into homes would take place. The review is being conducted by Sir Oliver Letwin who has published a letter on the progress of his review.

The purpose of the review is to investigate the difference in the number of housing completions compared to the amount of land allocated for housing. The review will aim to make recommendations for closing the gap, particularly in high demand areas.

The letter by Sir Oliver advises that he will be considering exclusively the question why, once major house-builders have obtained outline planning permission to build large numbers of homes on large sites, there can then be a delay in building those homes.

As part of his investigation, Sir Oliver states he has so far:

Over the coming weeks it is envisaged that the investigation will include:

Sir Oliver hopes to publish the results of his analysis by the end of June 2018 and to propose recommendations from the summer onwards.

You can read the full letter here: