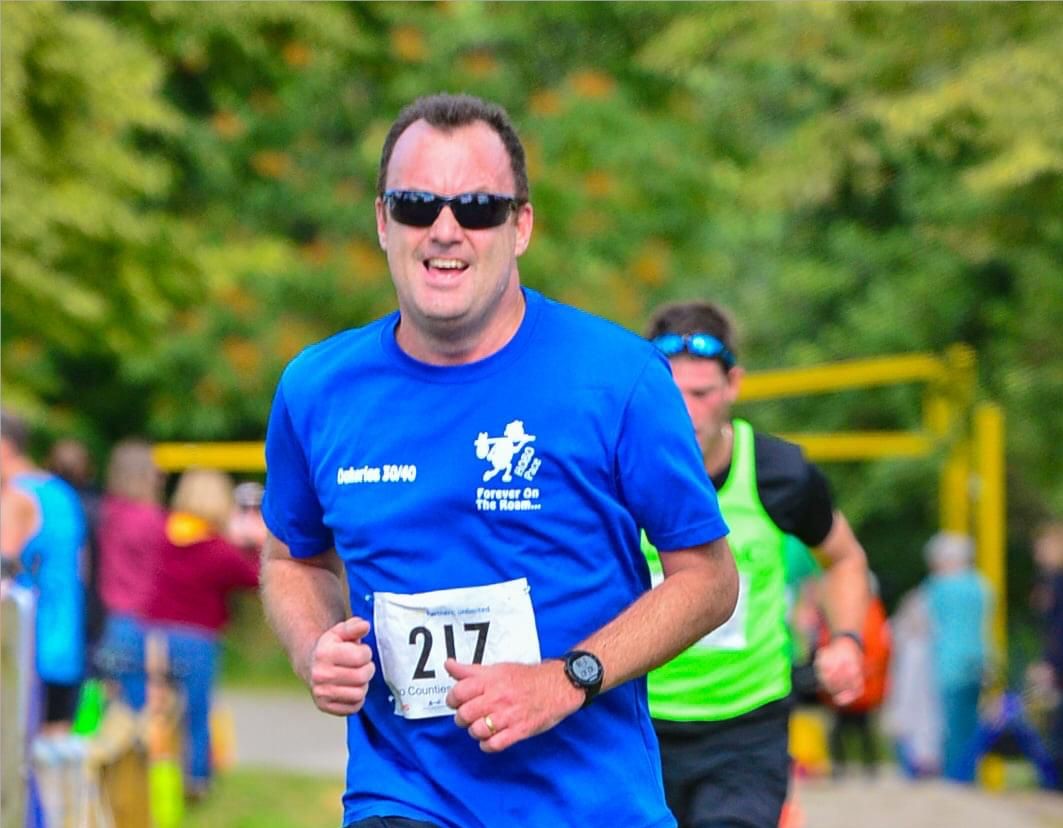 I’ve posted a few running-related pieces recently, referencing the 100k race I’ve entered at the end of May. They seem to have been fairly well received, but have inevitably prompted the question “Why?”

In reality, anyone who puts themself out there in pursuit of a challenging goal, whether a mountaineer, an entrepreneur or a middle-aged lawyer training for an ultra-marathon, will have their own unique combination of motives. Many of these are deeply personal, but the pursuit of something truly challenging often also leads to a richer and deeper connection with ourselves, our communities and the world around us. If that sounds a bit ‘woo woo’, I’ll give you a couple of examples:

So, there you are. Two very different examples which, I think, give a more rounded answer to the “Why?” question. Whatever challenges you take on, there are unexpected and meaningful connections out there waiting to be made.

Instead of “Because it’s there”, perhaps the better answer is “Because experiencing it and there give us a richer connection to us and here”. Although, I have to admit that George Mallory’s answer was much snappier, so perhaps he knew a thing or two after all.