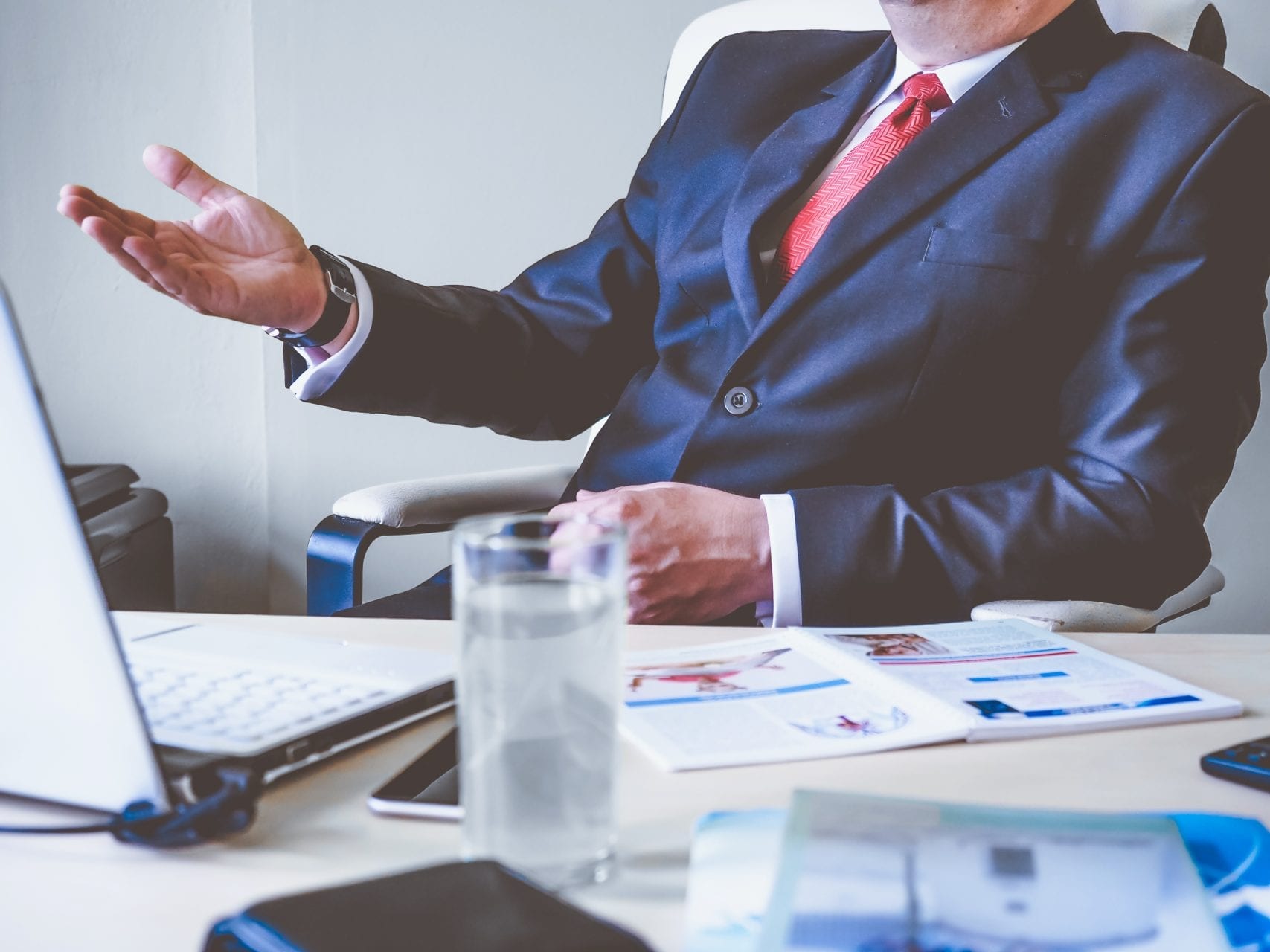 On 26th August 2021, the Employment Bill was published on the UK Parliament website, following its presentation and first reading in the House of Commons as a Private Members’ Bill on 21st June 2021. The Bill includes an amendment to the Companies Act 2006, to insert new section 155A which requires companies to have worker representative directors.

A worker representative director is responsible for bringing the perspective of a worker to the boardroom (rather than for directly representing the interests of the company’s workers). This responsibility is in addition to other responsibilities as a director.

In this section, a qualifying company is one that either has 250 (or more) workers; has 100 (or more) workers who have triggered the right to have worker representative directors through a prescribed regulatory procedure; or, made a pre-tax profit of £2.5 million (or more) in the last year for which accounts are published. Worker has the same meaning as in section 230 of the Employment Rights Act 1996, which the Bill also proposes to amend.

While such a step would be a substantial change to company law and for companies across the country, it is important to note that this is just a Private Members’ Bill and very few of these end up becoming law. They are usually used by backbenchers and the opposition to force a particular issue to be debated in Parliament and their main effect on legislation is normally to create publicity on an issue.

Whether or not it ultimately happens, the proposal to introduce worker representative directors is still useful to consider. The idea of having worker representation at a board level is an idea which has been around for a while and continues to be debated. While it is of course important to always consider the rights of workers and ensure that their voices are heard, creating board representation in this manner could be resisted by companies with the composition of a company’s board normally something which has been carefully considered and constructed. Companies may not like the idea of boardroom discussions flowing down into the workforce or disrupting the current management of the company.

On the other hand, transparency at this level could improve the relationship and trust between the board and the workers and of course where decisions are made which affect the workers, having their input can bring a different perspective and lead to increased productivity if decisions are made to benefit them and they can see that their interests are aligned with the company’s. There are both advantages and disadvantages to the proposal and it is an interesting discussion to have which will be something to think about and follow over the next year or so.