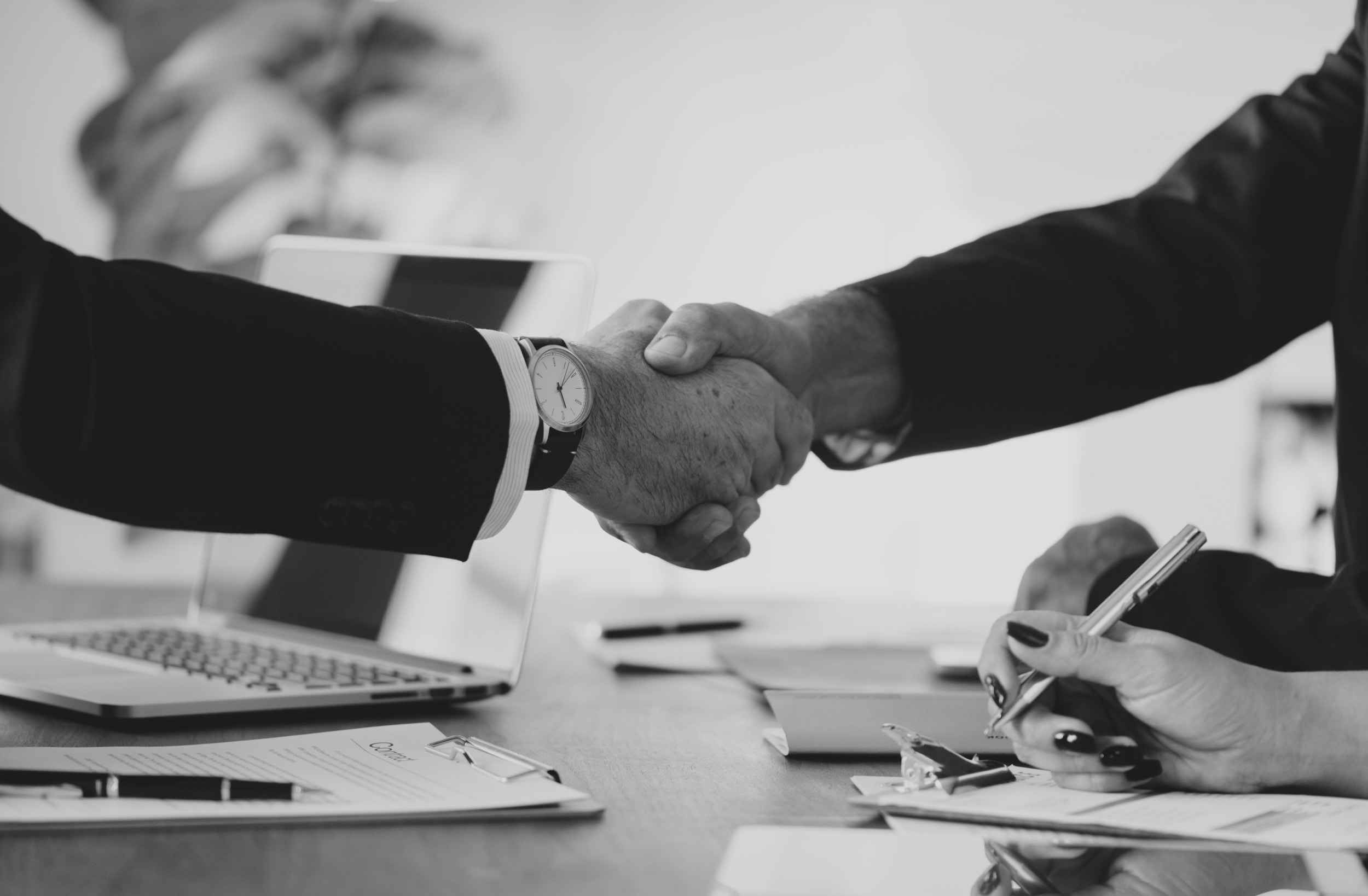 It is generally considered that businesses are free to contract with other businesses on whatever terms they see fit, without the law intervening as it does to protect individual consumers.

The court is often reluctant to intervene in business-to-business contracts on the premise that a commercial party has the freedom to impose or negotiate its own terms to an agreement, and those terms are fully enforceable if freely agreed. Whilst that may be the case where the commercial parties are of equal size and bargaining power, many smaller businesses often find themselves contracting with larger businesses, with limited negotiating power or ability to change the terms governing their relationship. In those cases, smaller businesses either feel they have no option but to deal on the larger businesses’ terms or they do not appreciate the consequences of doing so.

It is always prudent to take appropriate legal advice on the terms of a contract before signing up to the same, or if you are a business wanting to know if your terms and conditions are valid and enforceable against a party.

There are a number of ways a term of a contract between businesses could be held unenforceable:

If you are a business concerned about the enforceability of your terms and conditions or want to take advice on the terms of a contract which you have been asked to enter into, please contact us on 0116 289 7000 or info@bhwsolicitors.com.