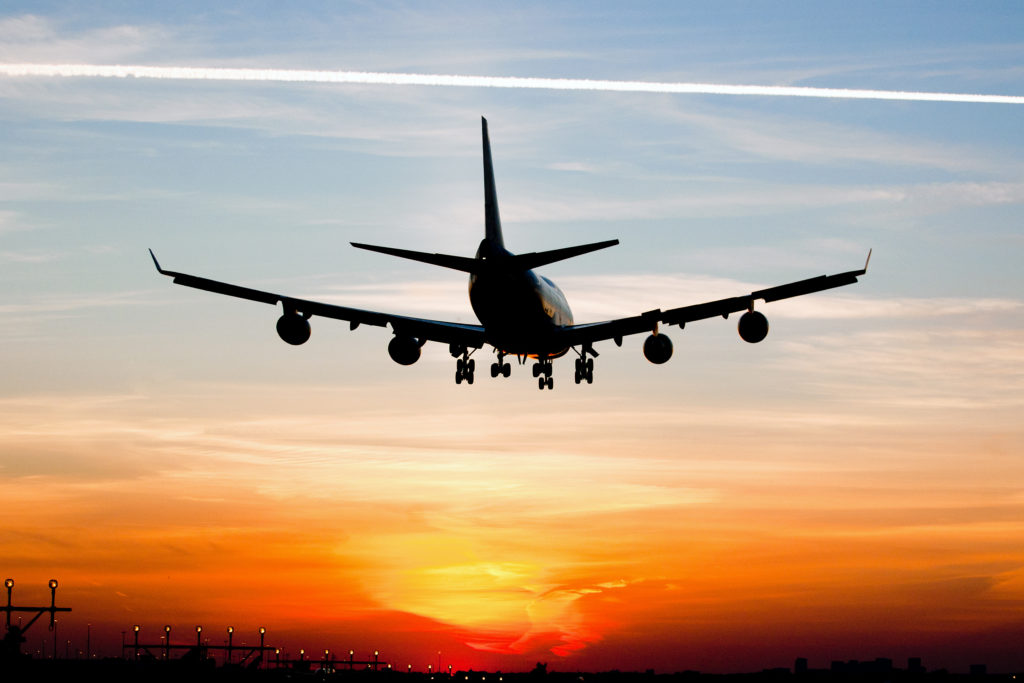 Boeing beat their European rival Airbus who delivered 688 aircraft in 2016.  This was above the Airbus company forecast of 650 planes.

At an Airbus press conference president Fabrice Bregier said deliveries rebounded at the year-end after problems in the supply chain, but he was not expecting another record end to the year in 2017 as production levels smooth out.

Airbus remained behind the world’s biggest aircraft manufacturer, Boeing in deliveries but scored another win in the race for new business after posting 731 net orders for 2016, above Boeing’s 668 net orders last year.

For more details on the performance of both Aerospace companies in 2016 read these articles published on Reuters and Omcik.

BHW Solicitors have a department of specialist Aerospace Solicitors who advise many leading companies in this sector.