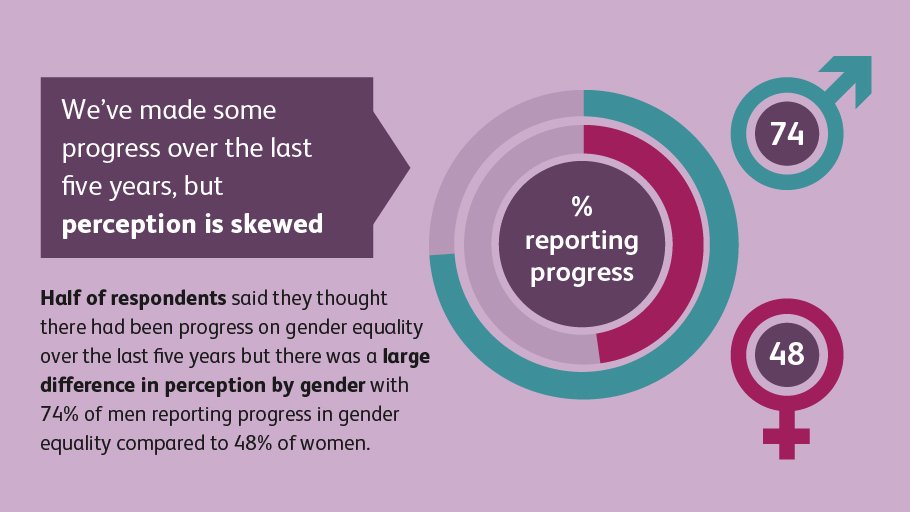 Thursday 8th March was International Women’s Day, an opportunity to celebrate the cultural social economic and political achievements of women all over the world. Celebrated for more than a century, it is also part of the ongoing campaign for gender equality.  You may have seen more about this recently, particularly in social media, since it is the centenary year of women over 30 getting the right to vote in the United Kingdom.

The Law Society of England and Wales have just published their own survey in honour of International Women’s Day this year, which focuses on gender equality in the legal profession. This was a survey of nearly 8,000 men and women across the profession. More and more women are involved in the law- did you know that for the first time in history, female practicing solicitors outnumber males in England and Wales?

However, this is not reflected in the more senior positions in the legal profession, and a number of possible reasons have been put forward for this. The most commonly cited explanation is unconscious bias. It is interesting that men are more likely to think there has been progress in gender equality within the profession in the last 5 years than women. Other frequently reported problems were the unacceptable work/life balance required to reach the senior levels within law firms, and the male orientated routes and networks required for promotion.  The need for flexible working practices was another key message that resulted from the survey- almost everybody said this was critical.

It is clear that there is also still a pay gap issue, with 60% of respondents saying they were aware of a gender pay gap in their own workplace. Many of these themes are not exclusive to the legal profession, but barriers faced by women across all professions and employment. What’s your view on the progress of gender equality?  Does your workplace have measures in place to empower women?

Further information regarding the Law Society survey can be found here.