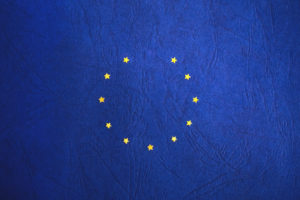 The E-Privacy Regulation (which among other matters, seeks to introduce new rules around email marketing) was originally expected to apply from 25th May 2018 in line with the General Data Protection Regulation (GDPR).

The UK Government has now confirmed that it is unlikely to come into force until next year. It is hoped that the Council of Ministers (the body representing each of the EU Member State governments) can agree its general approach to the legislation this Summer but three-way negotiations will then be required between the Council, the European Parliament and the European Commission.

It is of course now a very real possibility that the new E-Privacy Regulation could come into force after Brexit, meaning it won’t necessarily even apply to the UK.

In the meantime, email marketing continues to be governed by existing UK regulations. See our article ‘What does GDPR mean for Marketing’ for more details.

Matt Worsnop is a Partner and Solicitor specialising in IT and Data Protection matters including GDPR. He can be contacted by email at matt.worsnop@bhwsolicitors.com or by phone on 0116 281 6235.