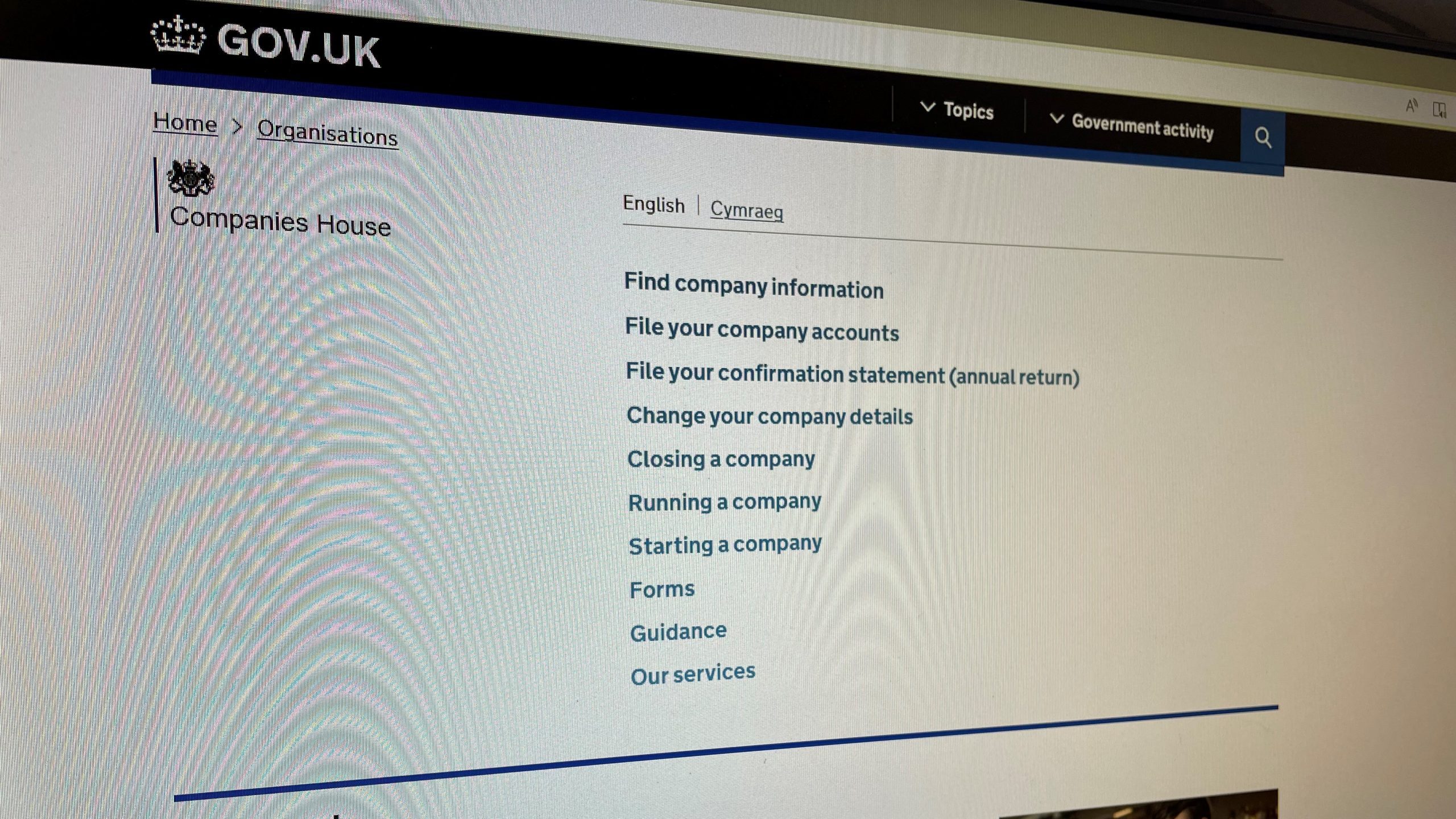 Companies House is responsible for operating the UK’s corporate registration framework and is integral to most companies registered in the UK. Its main responsibilities are to incorporate and dissolve limited companies, examine and store company information, and make information available to the public.

In February 2022, the Government produced a white paper proposing significant changes to the nature of Companies House and its effect on its users. The proposals put forward in this white paper are most likely to be incorporated into the Economic Crime Bill later this year. A main summary of the proposals are as follows:

The proposed Corporate Transparency and Register Reforms are subsequent to manipulations of the Companies House framework over recent years, particularly in response to a notable rise in the use of anonymous or fraudulent ‘shell’ companies. The increase of such ‘shell’ companies comes with a rise in corporate crimes such as money laundering and fraud. Therefore, proposals have been made to mitigate the risks of such activity poisoning the UK’s corporate registration framework, placing emphasis on the fact that Companies House should always remain free, open, and a reliable source of information.

What are the important changes being made to Companies House?

An increase in powers of the registrar to maintain the integrity of the register of companies. These will include the power to query suspicious appointments, with the further power to request further evidence or reject filings. To target the rise in suspicious activity, Companies House will also provide more extensive legal gateways to allow data sharing with law enforcement and other government bodies. If successful in its operation, this will lead to swift identification of discrepancies that can be found on Companies House. One way of ensuring this is to require those setting up and managing companies to have a verified identity, or this can be done via a third party.

At the 2021 Spending Review, the government announced it has committed to investing £63 million into Companies House, and so these proposed reforms really are an integral part of the Government’s objectives to contributing to its Economic Crime Plan.

If you would like any further advice or information regarding the Proposed Corporate Transparency & Register Reforms and how they are likely to affect UK registered companies, you can contact BHW Solicitor’s experienced Corporate and Commercial team by calling 0116 289 7000 or emailing info@bhwsolicitors.com.