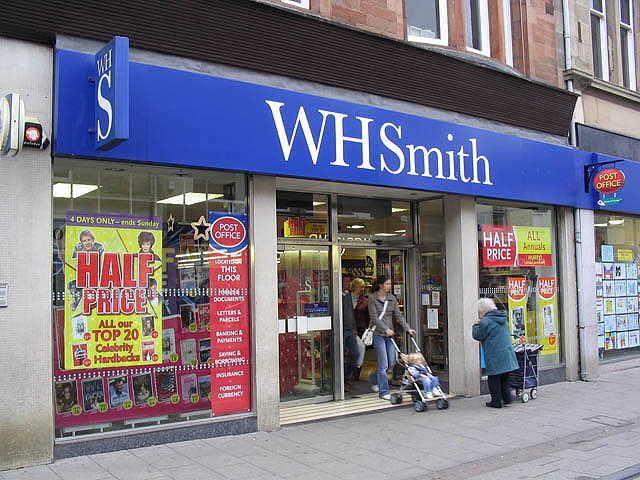 WH Smith Retails Holdings Limited (the Tenant) operated premises at the Westfield Shopping Centre in Shepherd’s Bush under a 10-year lease which became due for renewal.

Under the Landlord and Tenant Act 1954, the terms of any new lease are to first be agreed between the parties. Failing this, an application can be made to Court for it to determine the new terms of the lease. In this case, although the parties had agreed to the inclusion of a ‘pandemic rent suspension clause’ (which would provide for a 50% reduction in the rent), the trigger of the clause was in dispute.

Commerz Real Investmentgesellshaft mbH (the Landlord) proposed that the rent suspension should only be triggered where the Tenant is compulsorily required to cease trading as a result of UK government measures. It noted that the Tenant operated ‘essential’ services from the premises (a newsagents and Post Office) and as such, possessed a “competitive advantage” as it was allowed to remain open during various government-enforced periods of lockdown when others were forced to close.

An expert witness for the Tenant argued that although the Tenant appeared to have an advantage in this respect, in reality it experienced significantly reduced sales during periods of lockdown despite remaining open. This was due to the lack of footfall through Westfields, which it would normally have benefitted from if other non-essential retailers were not forced to close their doors. The Tenant therefore argued the triggers should instead refer to where a non-essential retailer would not open premises due to either:

Judge Richard Parkes QC agreed with the Tenant and pointed out that if the rent suspension clause was only to operate when the Tenant was compulsorily required to close, it was unlikely to ever receive its benefit, as the nature of the Tenant’s business required it to remain open during each of the recent lockdown periods. The Landlord’s proposal would therefore render the clause ineffective and “empty”.

Judge Parkes made other notable concessions to the Tenant, including to remove the usual onus on the Tenant (as the party attempting to vary the clause) to prove why the variation should be made (O’May v City of London Real Property Co Ltd [1983]). This was because both the Landlord and Tenant had agreed to the existence of the clause, just not the terms of the trigger. Significantly, it was also decided that the inclusion of a ‘pandemic rent suspension clause’ should not result in an uplift of overall rent because, as Judge Parkes commented, “a pandemic clause has become something that all tenants want, and the market has now priced it in”.

Although this County Court decision is not binding on future cases, it is a prime example of the continued effort by the courts to err in favour of Tenants when it comes to matters affected by COVID-19. It also showcases that new coronavirus-related clauses in favour of tenants, such as rent suspension clauses, have now been embedded as standard in future lease negotiations.