A Brief Guide to TUPE 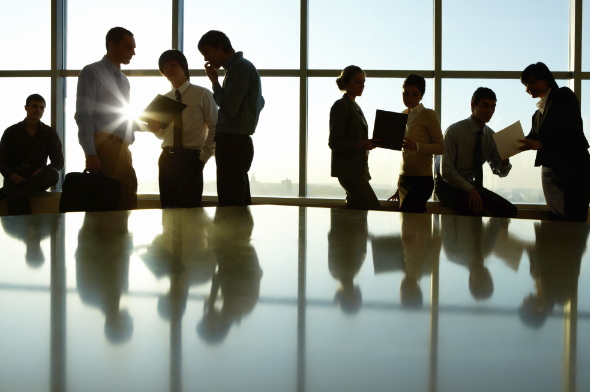 TUPE stems from EU law, and it is designed to give a certain level of protection to employees in situations where there is a relevant transfer.

A ‘relevant transfer’ means either;

An ‘economic entity’, as referred to above, means an organisation that operates with a purpose of pursuing an economic activity. This means that businesses are covered by transfers under TUPE, but the Regulations could also apply to the transfer of part of a business. It should also be noted that the definition pertains to the pursuit of an economic activity. This means that the business does not necessarily have to be profitable.

It is possible for a transfer to be covered by both sections of TUPE – a transfer of a business and a service provision change – discussed above.

Application of the Law

Under TUPE, employees are protected from a dismissal arising as a direct consequence of the transfer. For example, if an employee is dismissed on the sole basis of the transfer, that dismissal will be deemed as automatically unfair.

In order for a dismissal to potentially be seen as fair in a situation where a business is being transferred, the employer will need to prove that there was a different reason. There are only a few reasons that will not be automatically construed as unfair, and these are economical, technical or organisational reasons (ETO reasons). If one of these reasons apply, the dismissal could still be construed as unfair, but it will not be automatically unfair.

An employee can object to the transfer, and therefore object to becoming an employee of the transferee. In these circumstances, the employee’s contract of employment will be deemed as terminated; there is no dismissal, TUPE will not apply and the employee will not be entitled to compensation.

It should be noted that, even under TUPE, an employee will still need to be entitled to the usual rights of employment – namely an unbroken period of two years’ employment.

Similarly, even if an employer can prove there was an ETO reason and the dismissal is construed as fair, it may also still need to prove that the dismissal was procedurally fair.

If you are either an employer or an employee and you have any TUPE concerns then please do not hesitate to call our Employment Law solicitors at BHW Solicitors Leicester on 0116 289 7000.